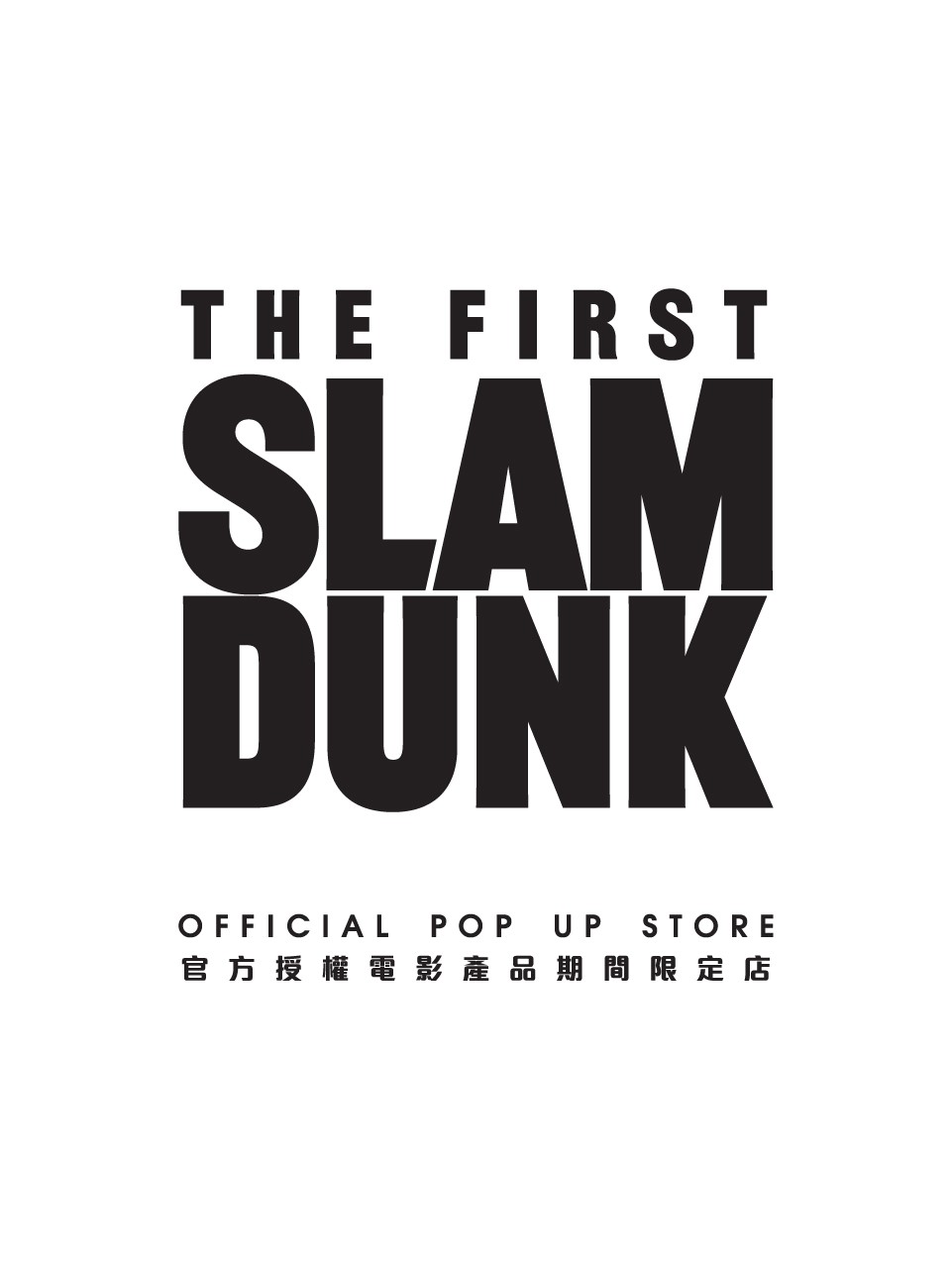 From January 12 through March 31, the fifth floor of Times Square will be home to THE FIRST SLAM DUNK pop-up store, covering an area of over 4,000 ft2. Over a hundred store-exclusive items will be available for purchase, including collectibles straight from Japan and Taiwan, as well as locally-designed limited-run products. What is more, the Open Piazza of Times Square will transform into a SLAM DUNK-themed basketball court from now to January 15. All this means a pleasant trip down memory lane – and insta-friendly hotspots to create more beautiful memories.

Located on the fifth floor, THE FIRST SLAM DUNK pop-up store covers an area of over 4,000 ft2. Solemnly greeting visitors is a gigantic THE FIRST SLAM DUNK movie poster. The store is characterized by its black and white color scheme, with wood floor marked by basketball court lines. Inside pure-white frames and display boxes are manuscripts and draft illustrations that have left Japan for the first time in their life. At the store, over a hundred officially authorized collectibles straight from Japan and Taiwan are available for purchase, including searing hot items that sold out instantly in Japan. Moreover, customers can get locally-designed limited-run products such as mugs, clocks inspired by basketball scoreboards, home essentials, caps, tee shirts, shoelace locks – to name but a few. Some clothing items even carry artefacts of Hong Kong, such as team names calligraphed with traditional brushes by local artists. It is going to be a literally slam-dunk hit! 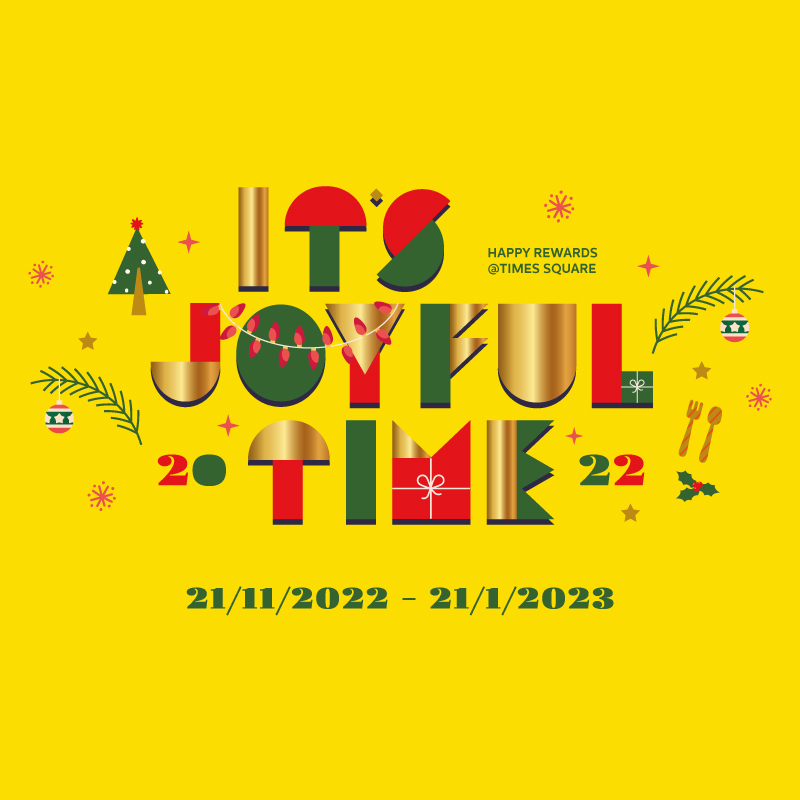 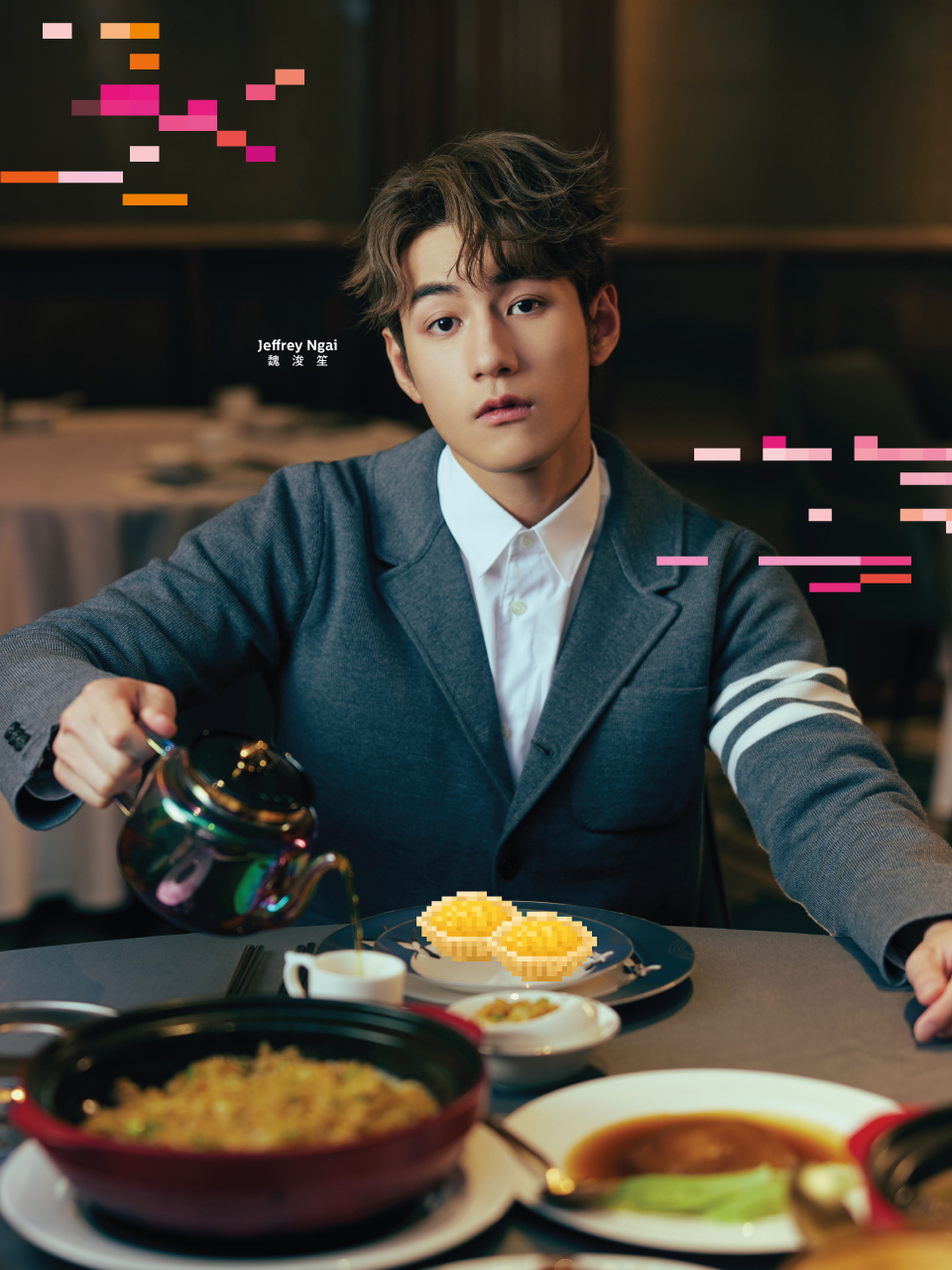 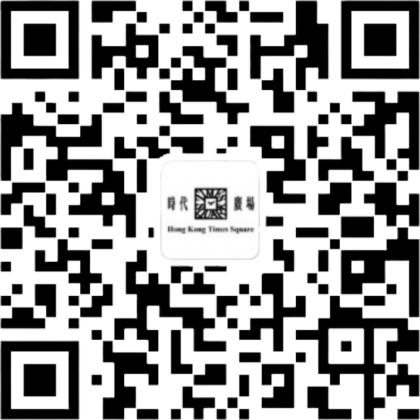